Asking the question what’s the deal with mascots is like asking why people like superheroes. Both are colorful characters with plenty of personalities. And both have the same purpose of garnering attention, brand awareness, and ultimately sell whatever a company is selling — be it cereal or comic books.

A mascot or brand character can serve a vital role in your company’s presentation and marketing, essentially they’re kind of like the personality of your brand, a representation of what your company wants to do, and for the most part, they succeed in doing exactly that.

From Mickey Mouse to the Michelin man, characters bring something to the table that is both eye-catching and marketable. Let’s take a look at how mascots can boost brand awareness and retention, as well as how to effectively use one.

A Face and Personality 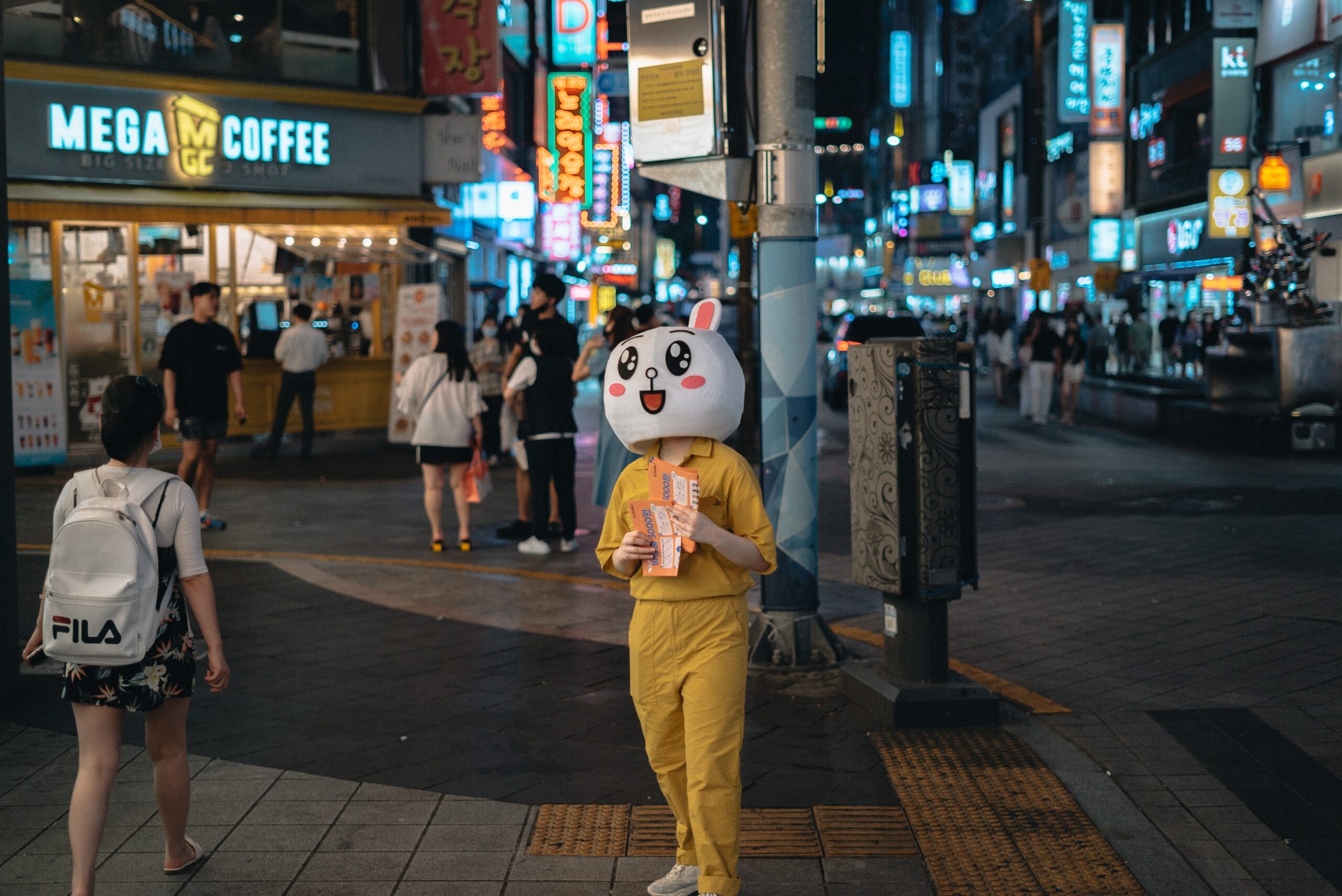 Whether you’re starting or looking to rebrand your company’s identity, a character can serve a good role when raising awareness or interest in your brand. This is because it provides a way for customers to attach themselves to the idea of your brand, which allows your company to create rapport with customers without them even stepping foot in a store.

If done well, a character posing as the face of your company not only allows you to make a unique, marketable character for commercials, posters, ads, etc., but it also helps you form a bond with customers.

For example, the Kool-Aid man and how plenty of people make jokes and memes about the iconic “Oh Yeah!” You can also take a look at how Mario has been a recognizable icon for Nintendo since the release of Super Mario Bros. Heck, you can even take a look at how the internet blew up in a craze when Planters decided to kill off Mr. Peanut.

People will generally find attachment to brand mascots as long as they’re presented well in terms of relatability and interest.

How to Make it Work

When it comes to creating a mascot you first have to ask a few questions. Is this appropriate for your brand? How will it fit in your current plans and campaigns? How will it stand out among the competition? Once you’ve decided how to answer those questions, you can begin to create your character. But it isn’t a simple walk in the park. 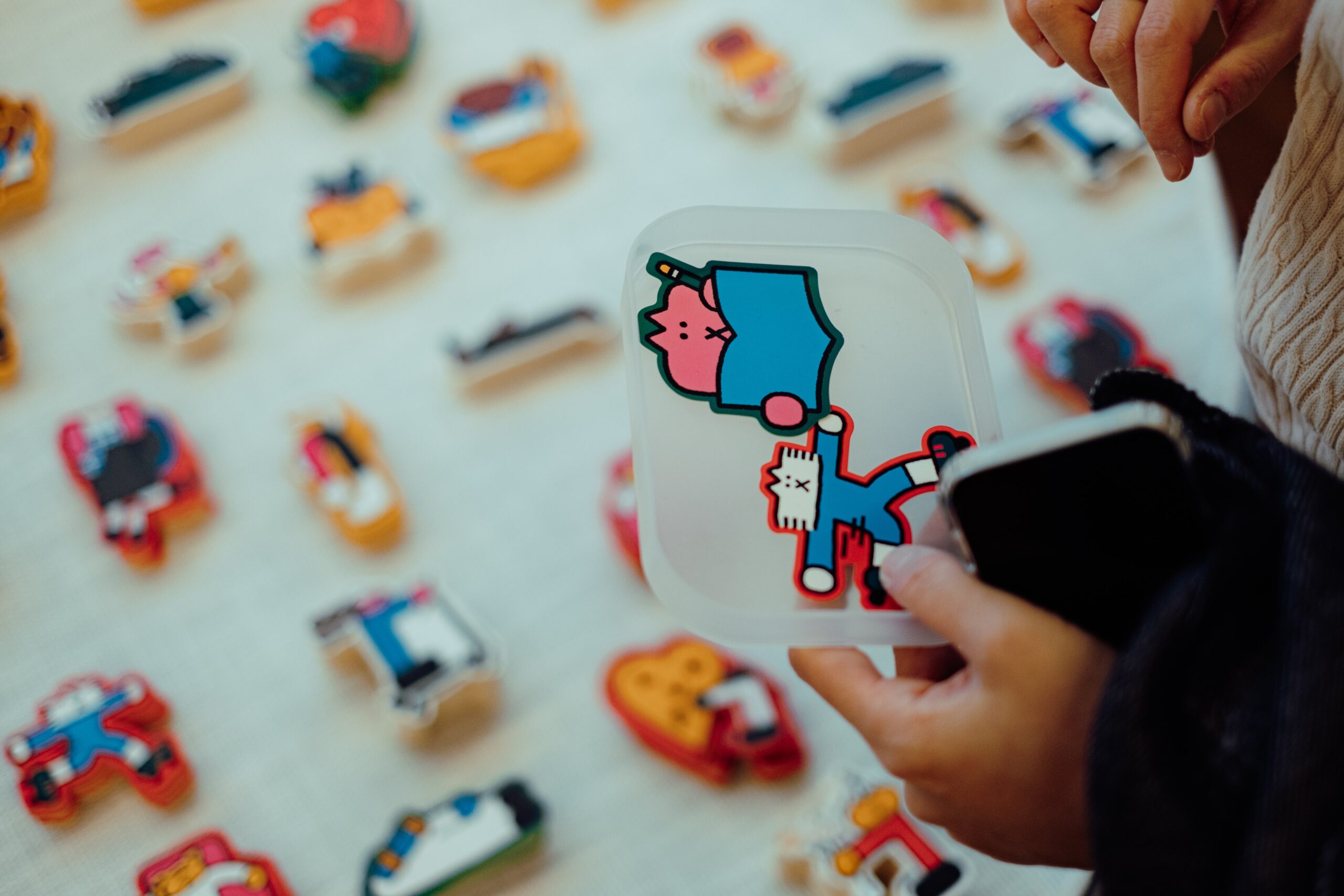 First, you have to determine what personality you want your company to convey.

Do you want a whimsical character to show your playful side, like Mickey Mouse, Ronald McDonald, or Tony the Tiger? Do you want a more professional yet approachable character like Colonel Sanders, Captain Morgan, or Mr. Clean? Or do you want to be a little more abstract and cartoony like The M&M’s Spokescandies, Julius Pringles the Pringles Man, or Jack Box?

The possibilities of creating a personality are endless.

Next is finding a voice. This means making that personality come to life through videos, online text posts, and other media avenues. This part is a vital part of your brand character because if you can’t get the voice right, you’ll end up with a character that might come across as inconsistent and, worse, unrelatable. 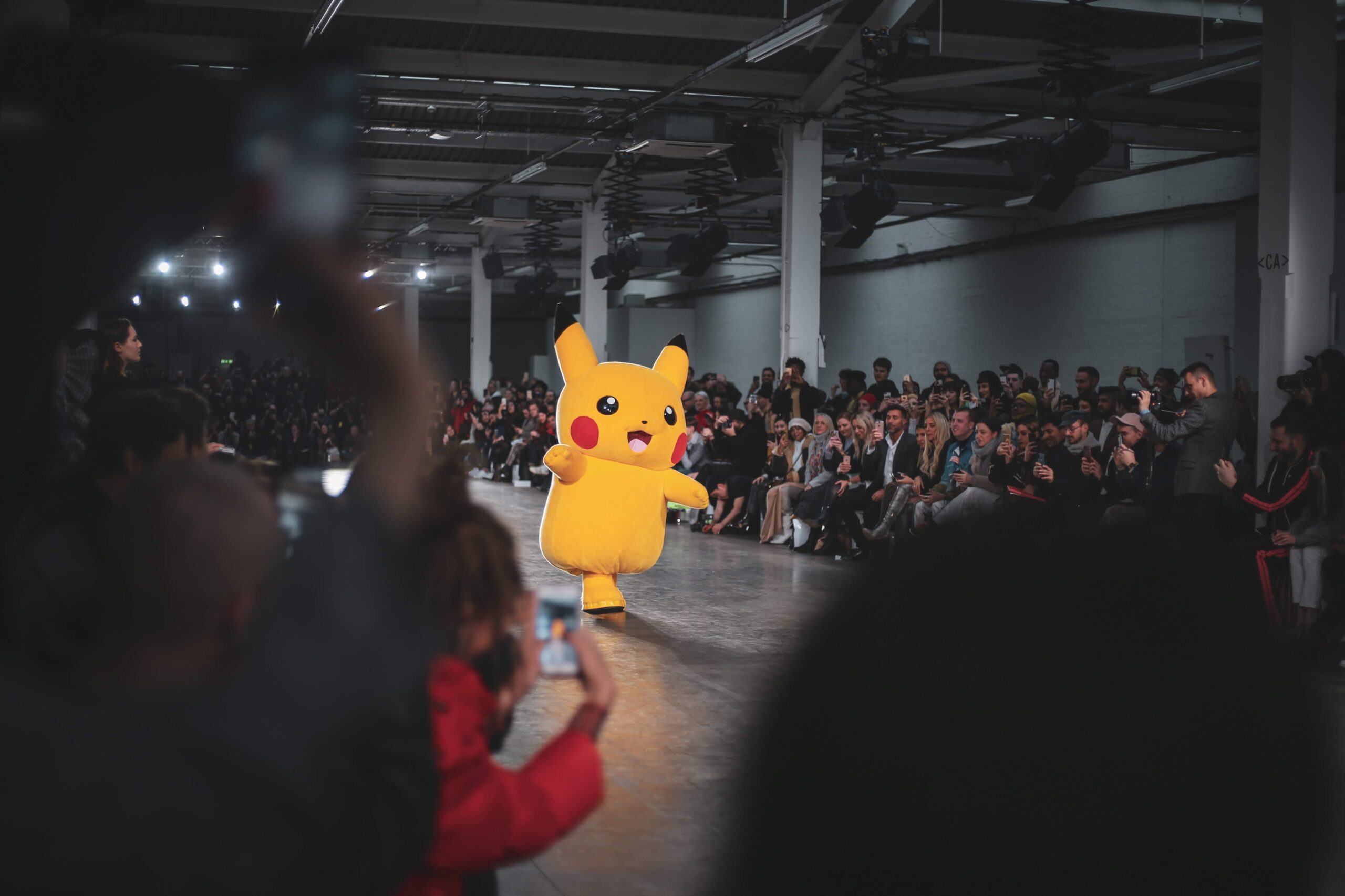 Relatability is the name of the game here, and making sure your mascot can appeal to the majority of people is important.

Take for example Wendy’s personality on Twitter and how customers seem to enjoy her sassy attitude. Or the strangeness of Denny’s Tumblr account, or whatever is going on with the Spanish KFC Twitter account, we don’t know what’s going on with that account, but it’s working.

However, timelessness does become an issue when you have a quirky voice and personality on social media. You can run the risk of being too relatable that it comes off as “trying too hard” or pandering, and you might end up dating your mascot.

Finding the right balance when it comes to presenting your character is important. There’s nothing wrong with staying true to your character or not following the wackiness of social media. Plenty of brands do perfectly fine without being extremely snarky, sassy, or meme-y on the internet.

What you’re looking for in a brand character is something that accurately portrays your company’s personality, something you can keep consistent, is relatable, and finally, timeless. Consider approaching graphic designers, artists, animators, and other design professionals to help you come up with something that works.