A recent trend over the past few years is attracting new customers by telling the story of how the company came to be. It makes complete sense because, through storytelling, the company is showing what sets them apart from others and why their business is to be supported. A successful breakthrough is something to celebrate and be proud of, and telling their story is a good way to appeal to potential investors and customers.

More companies should focus on innovation because it helps businesses grow and attract attention. Being fixated on that isn’t necessarily a bad thing. In fact, it’s important to recognize how valuable it is as the selling point of a business or product. Tell the public about how the company came to achieve their success, and more people will be interested. It all boils down to how the story is told and framed. 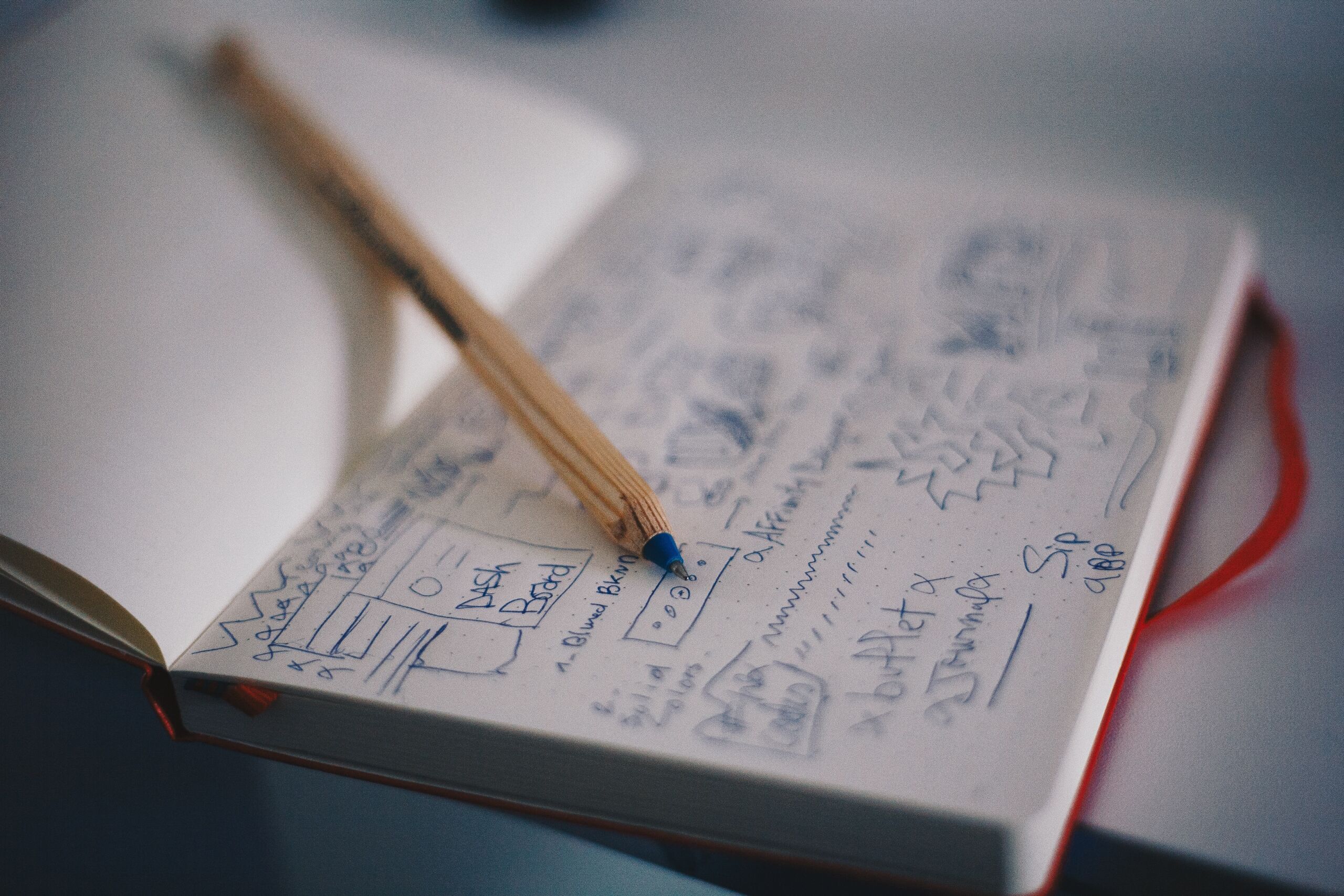 Great ideas usually stem from existing ideas with poor execution. There may be products and services with good intentions that aren’t reaching their maximum potential. It is in these circumstances that other companies take the chance to build on that idea. To draw potential customers, your company should emphasize what sets you apart from your competitors and how you make a difference. Instead of saying that your company just improved on an idea, acknowledge that you took an opportunity that someone else didn’t. Tell the story of innovation in a way that explains the distinctiveness from them and how you did things differently, which led to your success.

Show that perseverance leads to progress 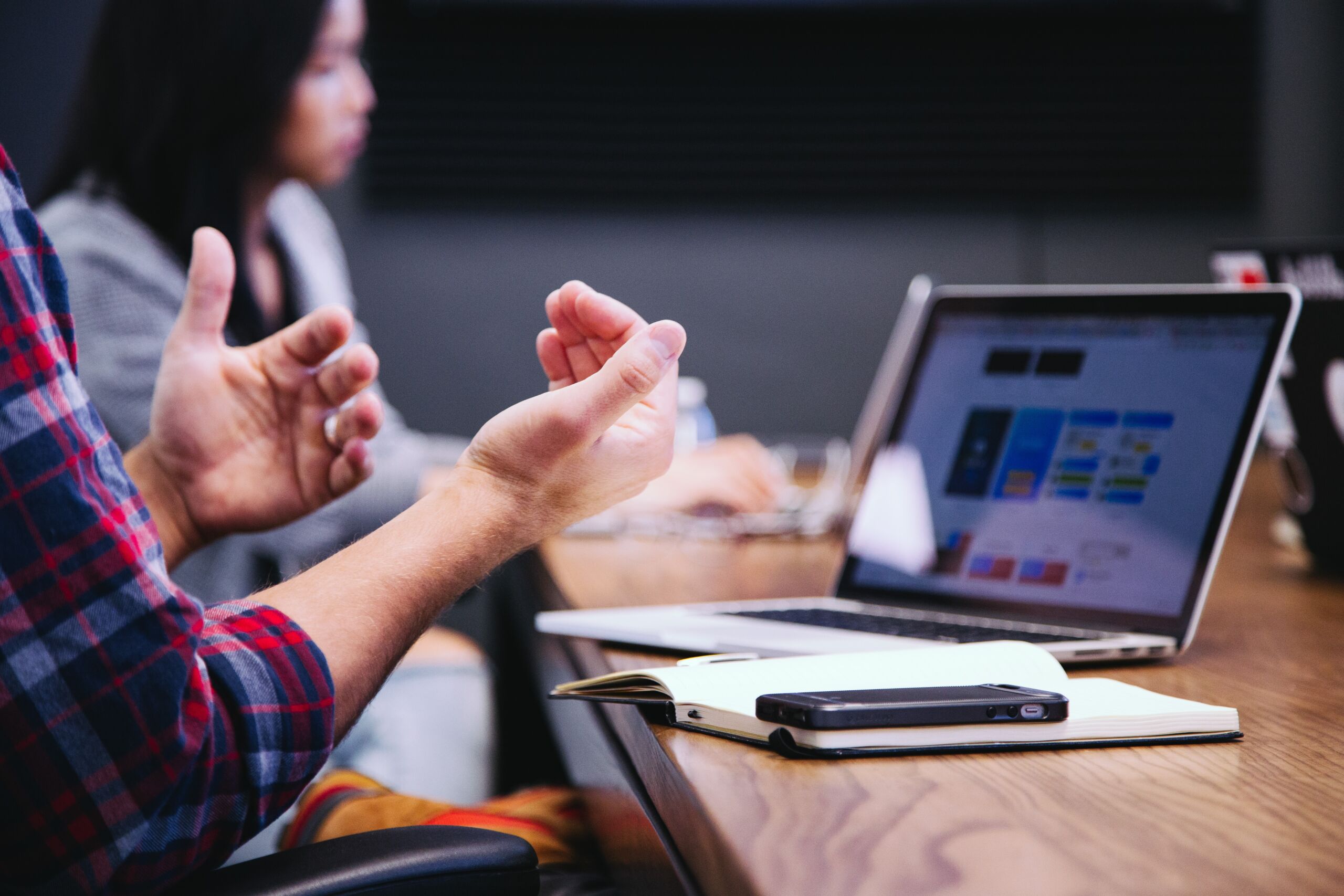 Tenacity and hard work are compelling, and that narrative is sure to be appealing to more consumers. What some companies do wrong is they focus on how they came to innovate, but they don’t show themselves in a positive light. They reveal how they made a lot of mistakes until they finally got it right, and that’s not a tale to share. Instead of telling the story that way, make the constant improvement as your focal point. Each mistake was a step in the right direction because it helped you discover and experiment. Failures are only true failures if they did not teach you anything. 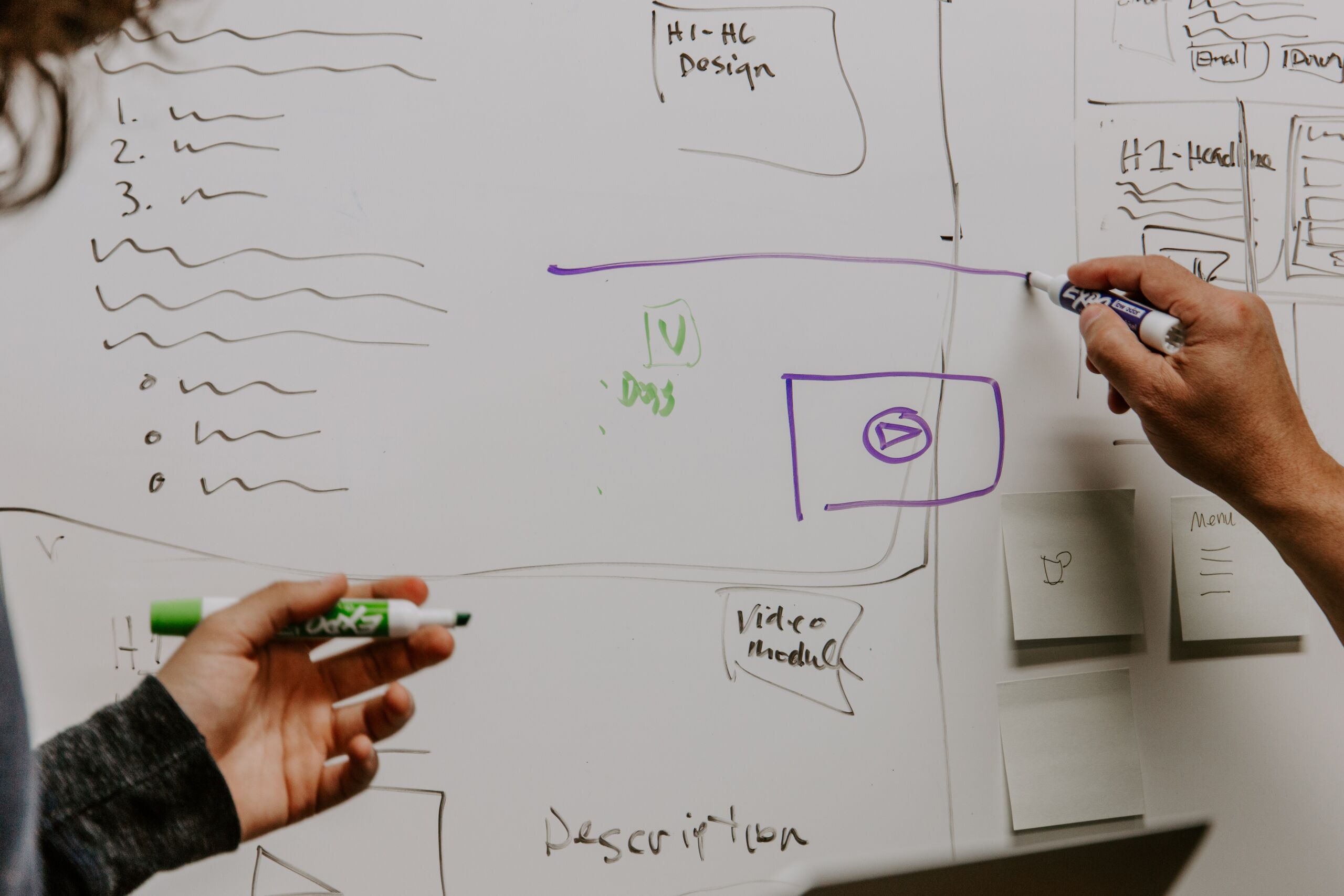 Being in the right place at the right time doesn’t really show the person or the company’s expertise. It frames the story of innovation as something that happened to them, rather than something they worked hard for. Rather, focus on how your experience allowed you to seize an opportunity and make it a success. In telling the story that way, success isn’t just something that you stumbled upon. You were knowledgeable enough to continuously accomplish goals. Don’t give the idea that the innovation’s success was just surprisingly good fortune. It may make the customers think that the people behind it are not skilled enough.

Indicate self-awareness about the business 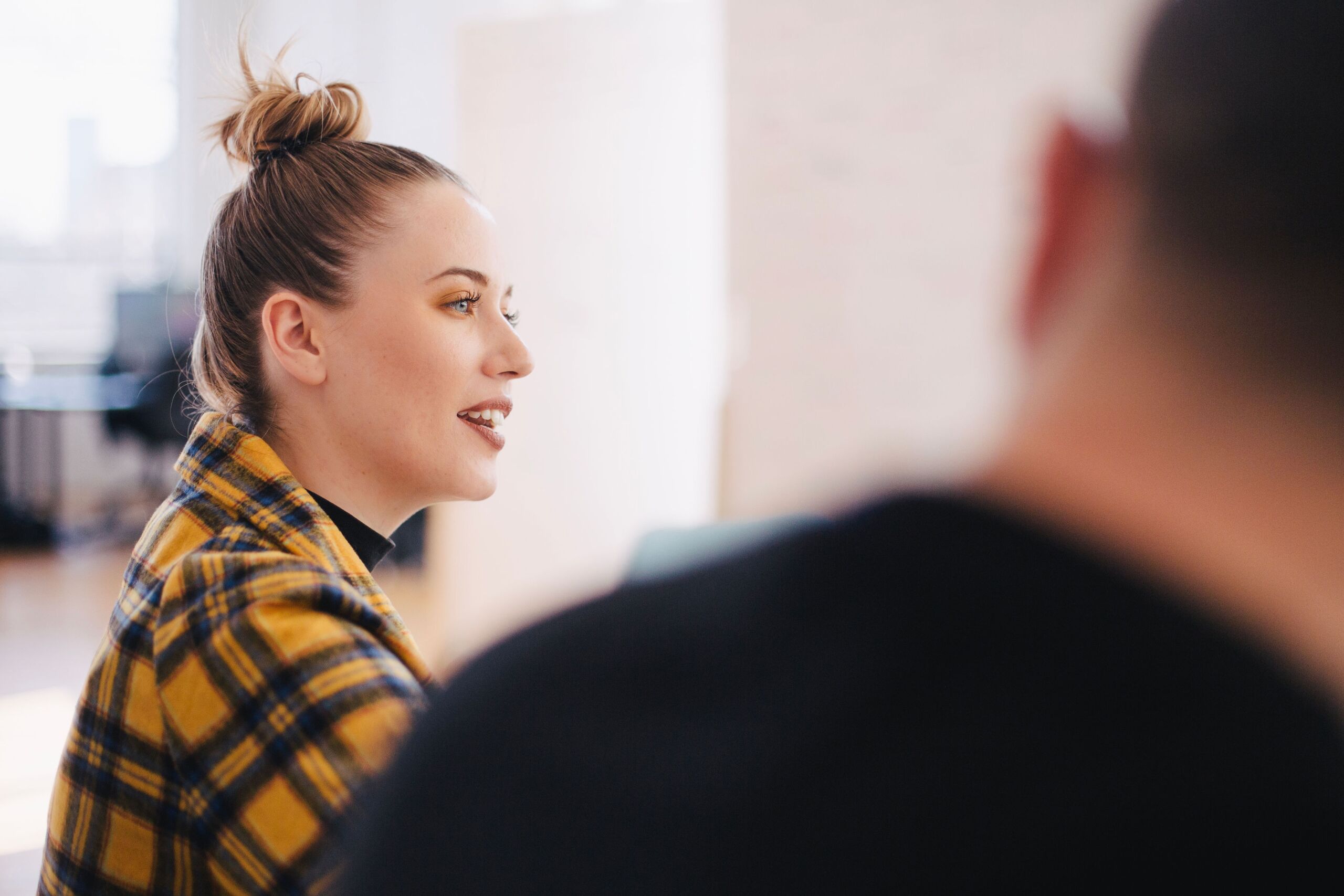 It’s interesting to think that some of the most successful businesses today were not always that accomplished. A number of companies were established so long ago, but only managed to get traction after they reinvented themselves. To others, reinventing and rebranding the company are signs that they were a failure. However, this storyline is actually good because it shows that the company is willing to challenge itself. Focus your story on this self-improvement. The willingness to accept when something’s just not working anymore is a good quality because it shows awareness of how the company is doing. Dwell on how the company moved forward and emerged again after much-needed rediscovery.

The way businesses see themselves matters a lot, and potential investors and consumers can see this through the stories. Stories of innovation are always a pleasure to hear, especially when they are framed in such a way that both customers and employees resonate well and respond positively to it. By focusing on the changes that had to be done to achieve success, companies allow themselves to be more human – a plus in this corporate world.